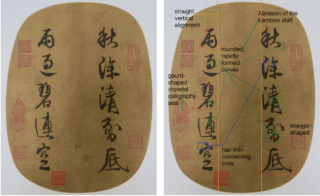 In the humid capital of Hangzhou in the eleventh century, many carried around a fan

to wear off the summer heat. The fan served as a personal accessory much like how

we wear a scarf today. Often painted on one side and inscribed with an accompanying

poem in elegant calligraphy on the other, these objects can be considered a portable

piece of art. Because they were carried so close to the body and displayed outside of

inscriber’s art. According to Harrist Jr., the practice of inscribing fans has been traced

during the Southern Song in the millions, arguing that “ everyone in the social

hierarchy” used one. Knowing this it should come as no surprise that the imperial

family during the Southern Song too occupied themselves with inscribing fans,

bestowing them as gifts to ministers, friends, relatives and concubines.

Southern Song, written down on two hand held fans. These fans a part of the John M.

Crawford Jr Collection and can be admired in the MET museum in New York,

currently not on view. Of all Southern Song imperial calligraphy after emperor

expressing the most striking individual style.3 Intrigued by this, I wonder what made

emperor Lizong stand out. In a climate where following the two Wangs was the

imperial norm for hundreds of years, how is it possible that Lizong managed to write

so distinctively? Why doesn’t his style resemble more of what his predecessors did?

Are there political and aesthetic motivations for this change in style, who influenced

Southern Song imperial calligrapher? Does the intimate nature of the round object on

which the calligraphy was written make a difference as to how he wrote, and is there a

them down? In other words, does the object change the writing?

Lizong’s milieu, the article explores the features of Song Lizong his calligraphy and

firmly established for more than five hundred years”. We have to go back to the

Eastern Jin (265 -420) dynasty, when a distinct culture of calligraphy took shape.5 It

386) often referred to as ‘ the two Wangs’. Born in the Eastern Jin dynasty, Wang

Xizhi’s calligraphic accomplishments had been acknowledged already in his time, and

enthusiasm for Wang Xizhi’s calligraphic style. After his conquest of the South,

emperor Taizong used calligraphy as a means to create social unity. The emperor,

based in the North, hoped to gain the acceptance of the Chinese elite by promoting a

classical tradition of calligraphy that originated in the South. This was a success;

imperial calligraphy collections had also been moved to their court. We can see

centuries earlier: promoting the style of the two Wangs to legitimize his rule. He did

so by appointing a late descendant of Wang Xizhi, Wang Zhu, as the court instructor

Wang Zhu, made up largely of letters attributed to Wang Xizhi and his son. It is this

corpus of writing that formed the largest bulk of the imperial collection.

forced to move south, now ruling the Southern Song, which took as its capital present

day Hangzhou. It is here that four generations of emperors would, as Fong maintains,

1130. Gaozong’s promotion of the style of the two Wangs was so effective that the

next four generations of emperors Xiaozong, Ningzong, and his empress Yang Meizi

and finally Lizong all wrote in “ a strikingly homogenous style”. Chu Hui-Liang

great trouble in attributing the extant writings. All modelled after the two Wangs and

usually not signed, it occurred that hand scrolls and fans have been attributed to the

analysis of Wang Xizhi’s impact on their writing style. 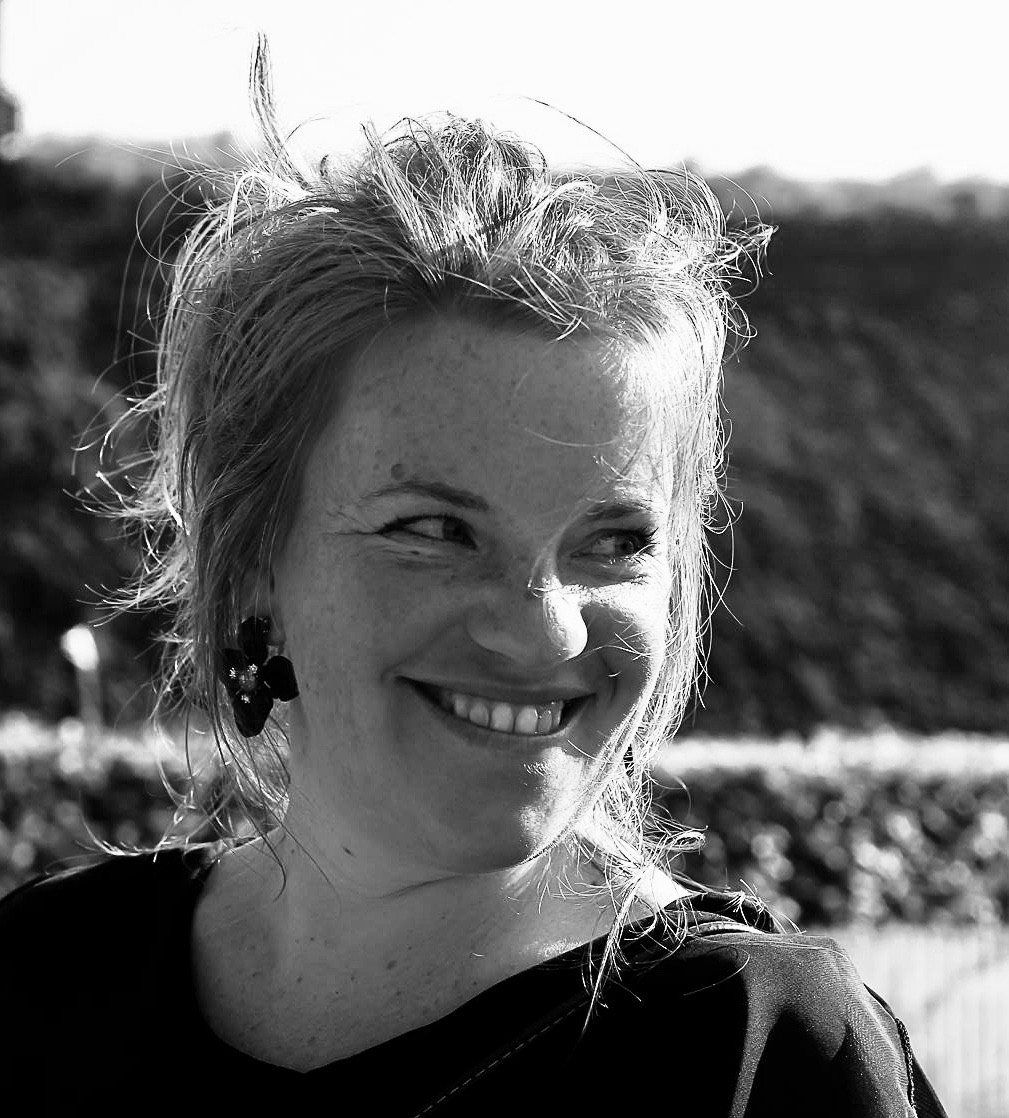