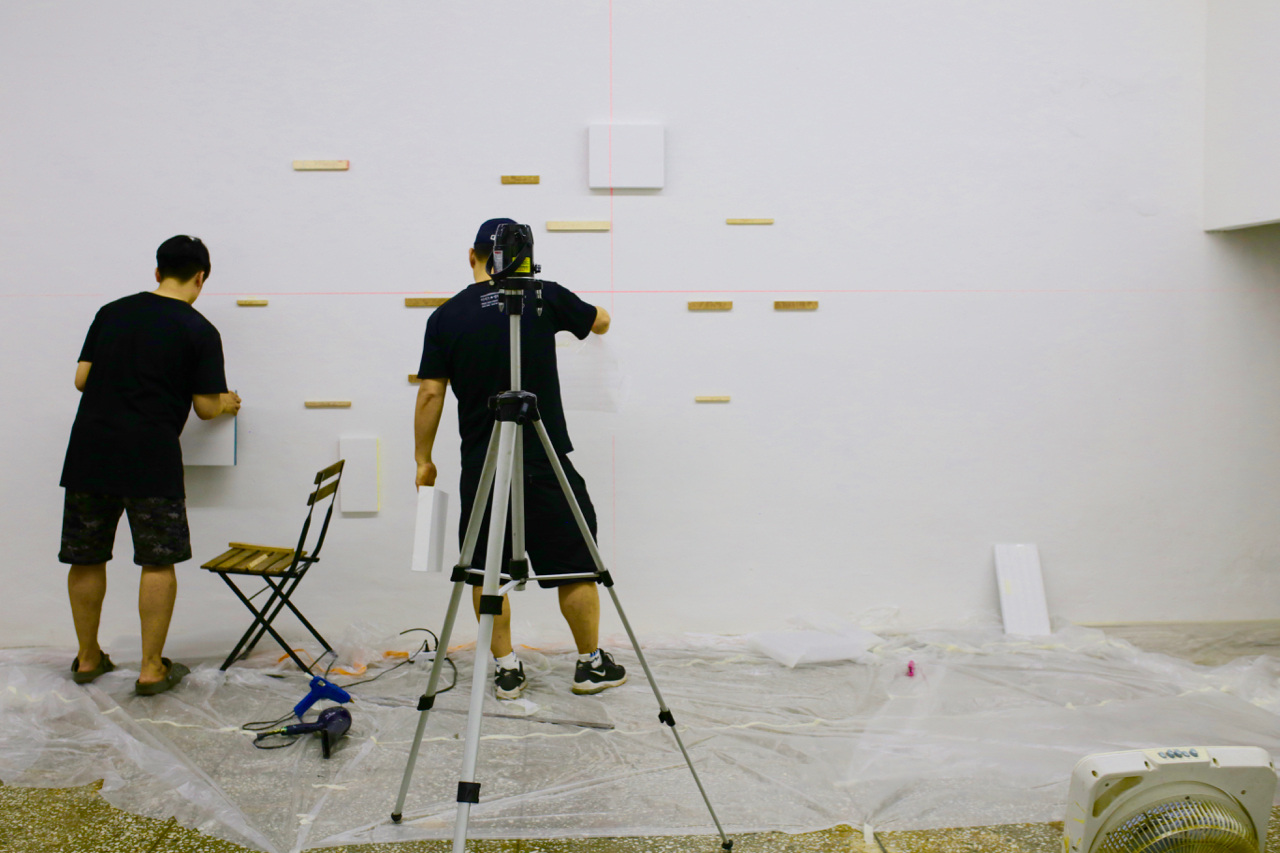 You Must Create! Rethinking the Creativity Discourse in China

The demand to be or become creative is currently haunting urban youth worldwide. In China’s wish to become a creator, rather than manufacturer, this demand is turned into government documents, policy plans and urban regeneration projects. The overcoded language of creativity, innovation and sustainability are part of a governmental logic in which not only the Chinese state but also the local, regional and global cultural industries are complicit. But what does it mean to be creative? And is being creative different in China than elsewhere? Are there possible line of flight to escape from creativity? While quite a large body of work analyses creativity as a governmental tool, producing a new class called the precariat, consisting of subjectivities that are used as a flexible labor force that is deeply implicated in neoliberalism, the question of what we consider to be creative is by and large ignored. In my talk, drawing from examples from calligraphy, cinema, art, television and shanzhai culture, I aim to sidetrack current debates on creativity as a governmental tool, and instead zoom in on this rather empirical question: what does it mean to be creative in China in 2017? I hope to show that in particular in the art of copying, an art that resonates uncomfortably with global stereotypes about China, one can glimpse traces of creativity that are all too often discredited and ignored.