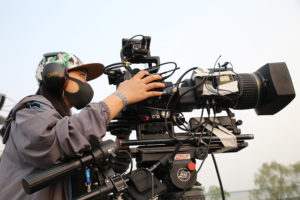 Abstract:
This project aims to investigate the various power relations governing creative labour in different working situations of contemporary China and its implication for the cultural workers’ subjectivity. Over the last decade, the ambitious promotion of cultural/creative industries by the post-Maoist Party State has not only generated a prosperous cultural market and a wide range of products, but also a large group of cultural/creative workers. Among the current research on contemporary Chinese cultural production, few attentions have been drawn to the labour issues within various production units. This study will focuses on the various governmental practices within state-owned media companies and private production companies as well as freelance and independent cultural production, the subjective implications of these governing technologies for creative workers and the possibility of resistance in daily work. By various qualitative methodologies including semi-structured interviews and ethnographic observations, the research aims to not only unravel the way in which creative workers have been governed, but also to shed light on the moment of creative workers’ agency and resistance.