Fieldnotes from Shenzhen: The Right to Make 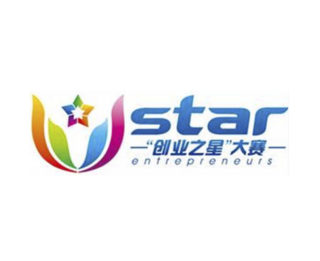 At the preliminary round of the 2017 Nanshan Star of Entrepreneurship Contest in Shenzhen, China. A plainly dressed young man steps on the stage to present his business idea of making a Smart Scooter. Aided by a single-slide power point, he elaborates on the social significance of his project without providing any information on its core technology, upfront R&D costs, or development plans. His unconventional business pitch perplexes all the judges. The Q&A session starts with an awkward silence. A judge finally breaks the ice by asking if he has already developed the scooter.

“Not yet”, he replies, “but I believe I can make it, and I promise if you give me the purchase order I will get it done as soon as possible. Otherwise you can charge me with fraud.”

The hostess quickly walks up on the stage, trying to smooth it over by calling an end to his unconventional pitch. The young man is ostensibly irritated. “You can’t do this to me”, he argues, “as a senior high school graduate, I am probably the least educated among all the contestants. But I have enjoyed making things ever since I was a kid, and our government encourages every one to be a maker. I have the right to make, and you cannot kick me out.”

The hostess hastily explains that she has no intention to do so, it is a fair and just contest, and that we need to move on to the next contestant simply because there are no more questions for his project. The young man makes a rapid exit from the venue in shame and embarrassment.

“I am so sick of these ‘makers’,” someone behind me comments, “no one buys their bullshit stories now, it is not 2015 anymore.”

In 2015, the excitement around China’s makerspaces reached a peak when Premier Li Keqiang visited Chaihuo makerspace and lauded the the country’s burgeoning maker movement. A couple of weeks after his visit, a new national policy aimed at the creation of so-called “mass makerspaces”, “mass entrepreneurship” and “mass innovation” were issued by the State Council. Wan Gang, the minister of science and technology, later elaborated in his talk that the government endorsement of maker movement is “the opportunity of the majority, rather than just the privilege of the few, to realise a life long dream”. The underlying vision of the policy, as Silvia Lintner (2017) notes, was to cultivate an attitude of entrepreneurship through a “maker” approach, which in turn would help support innovation-led economic growth and tackle the graduate unemployment problem.

The national initiative has created a scene of top-down grassroots innovation, in which Shenzhen has taken a lead. Profiled as a “city of makers”, Shenzhen witnessed an explosion of maker-spaces, incubators and FabLabs in 2015, increasing from 4 to more than 200 in just one year (Southern Metropolis Daily 2016). The proliferation of spaces, together with dazzling technologies and ubiquitous stories of overnight success, has kindled a myriad of hopes and passion for creativity and innovation.

The officially propagated myth that everybody can be a maker has motivated many to engage in their entrepreneurial pursuits. However, the lustre of entrepreneurialism is underpinned by insecure working conditions. After the 2015 boom, many maker-spaces and startups closed down, and the feeling that the bubble is deflating has led to confusion, doubts and introspection. Who are the makers? What does “making” mean to them? And who ultimately has the right to make in the “city of makers”? The incident that I encountered at Nanshan’s Star of Entrepreneurship Contest shows how these questions continue to linger in Shenzhen. 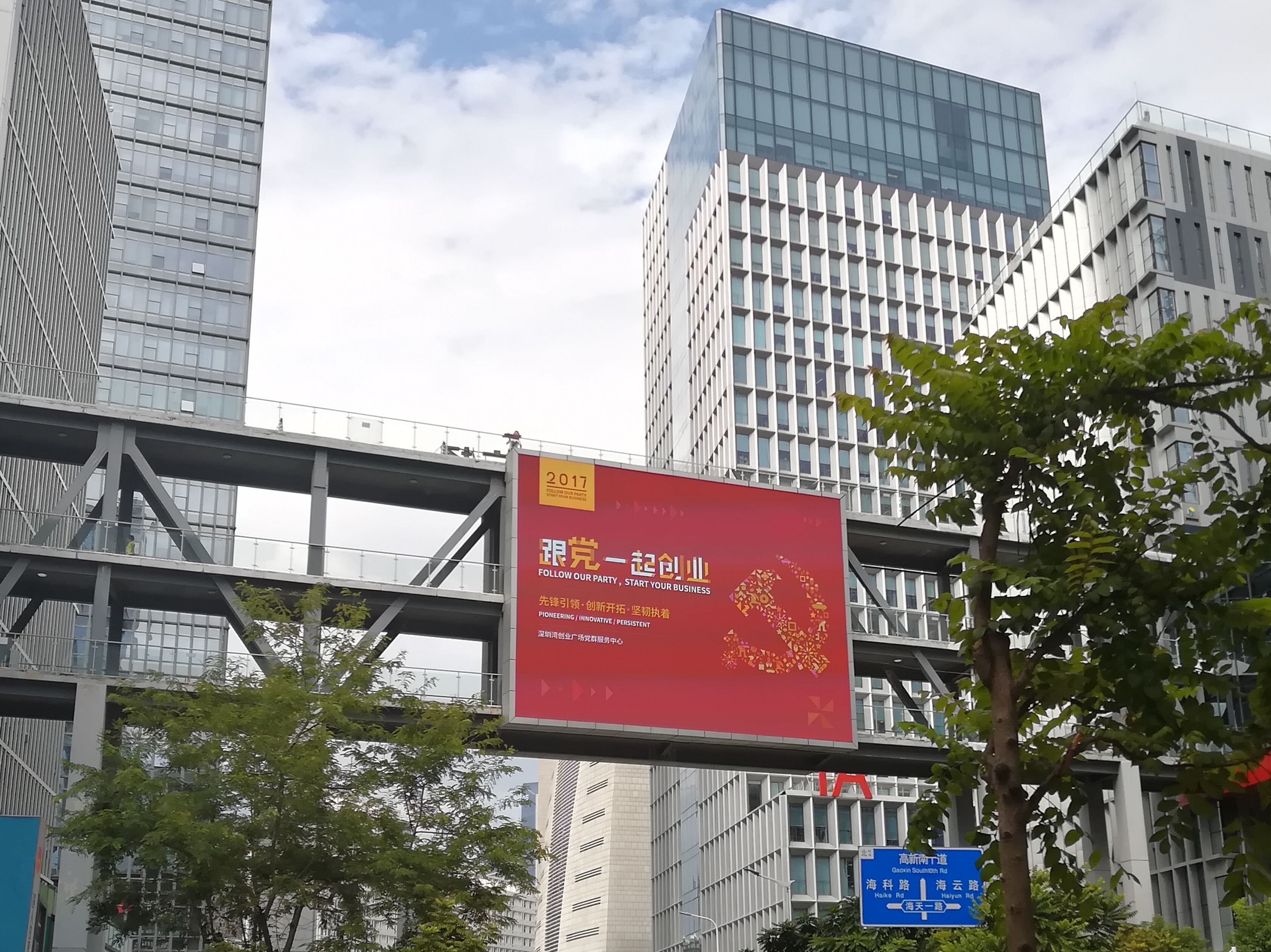