Our post-doc researcher Siyu Chen is involved in the exhibition Shanzhan Archeology in London. Here is her introduction to the exhibition.

From 21 March- 28 May, 2018 the exhibition Shanzhai Archeology curated by the Disnovation Research Group (http://disnovation.org/ ) is on at Watermans Art Centre, London. The exhibition presents an extraordinary collection of mobile phones which are commonly referred to as Shanzhai phones.

Developed at an incredible speed merging piracy, reverse engineering, unique creativity and self-taught skills, these Shanzhai phones would be more precisely described as variations and adaptations. Many of them are not only cheap but also highly inventive with a far greater range of functionality than their branded prototypes. Fulfill a bespoke need or desire for hundreds of thousands of consumers around the world, Shanzhai phone industry centered in Shenzhen ascended its peak in the late 2000s.

With the popularity of Shanzhai phone, Shanzhai entered vernacular language and became a byword to represent an array of cultural practices and products that emulate or reproduce some sort of “original”, including cheap copycats, fakes, pirated goods, local versions of globally branded goods, celebrity impersonators, as well as parodies of mainstream and official culture.

Once celebrated for its audacity and efficiency, Shanzhai has been denounced as a result of the Chinese government’s decision to clean up the country’s reputation as “a nation of copiers”. By presenting the history of Shanzhai, this exhibition casts a critical eye at the results of unfettered technological innovation. Positioning this project at the crossroads between art and anthropology, the artists explore the cultural value of shanzhai and the radical otherness of its creative process; an open manufacturing model resulting in singular design solutions outside streamlined market forces and global innovation myths. 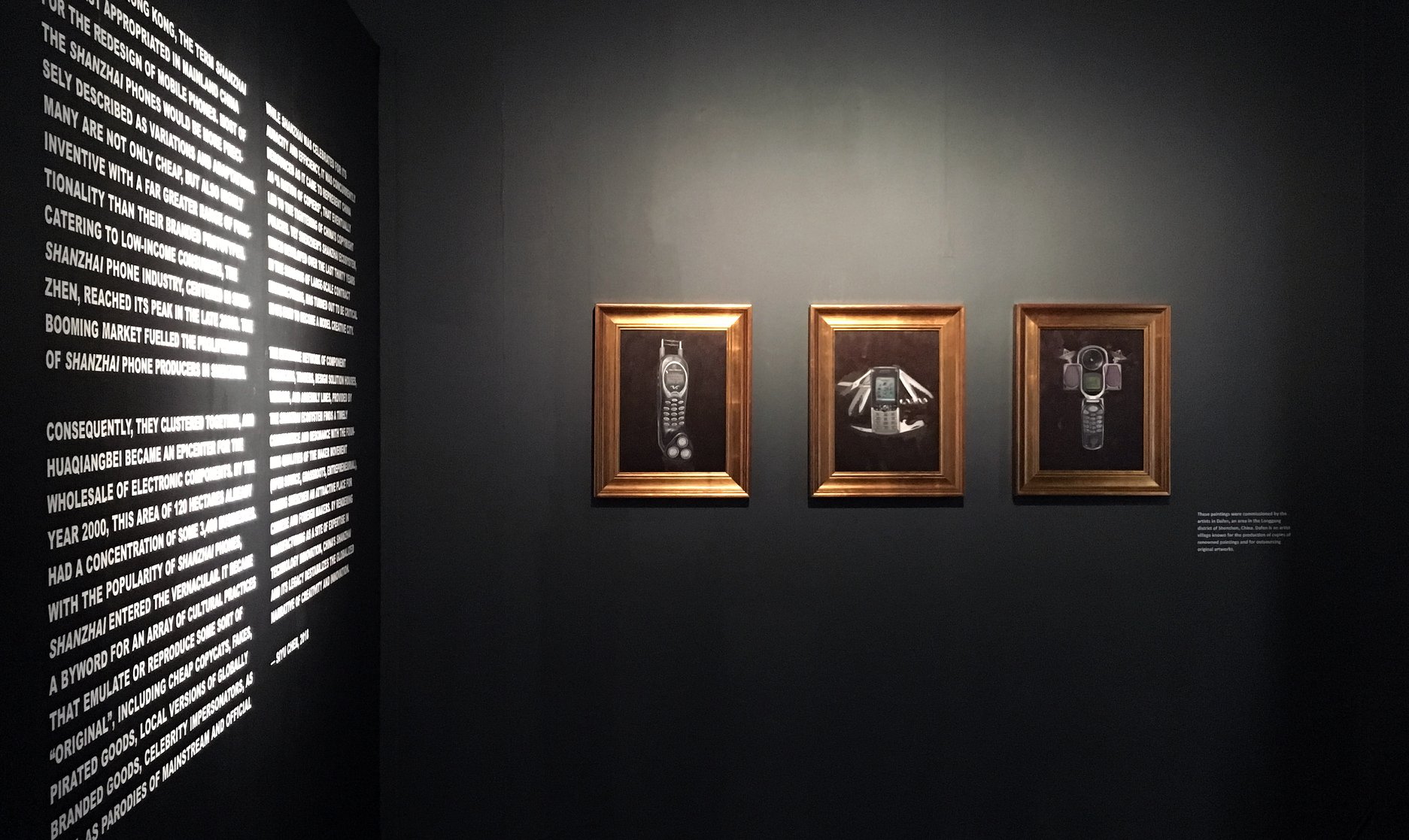 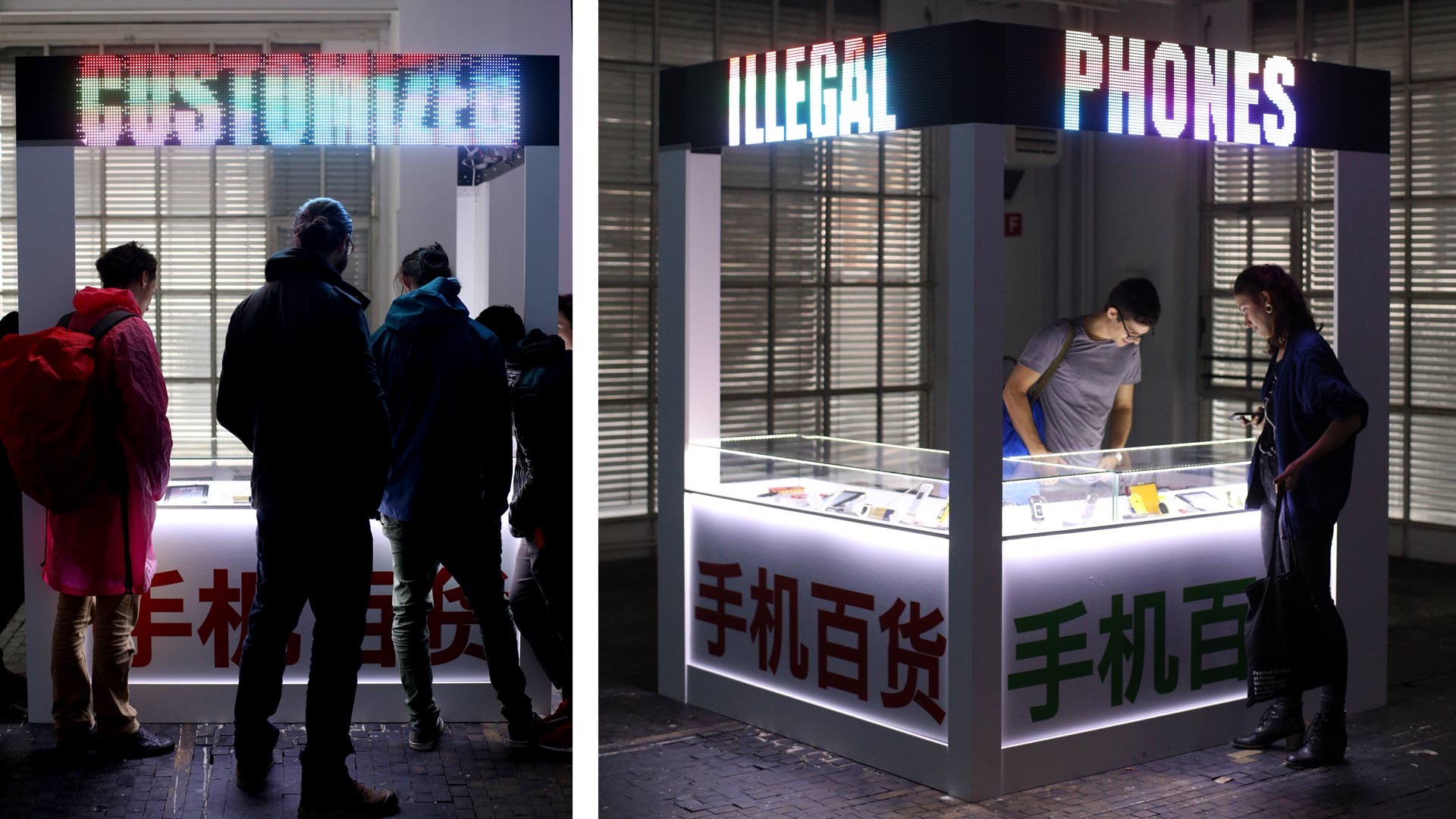