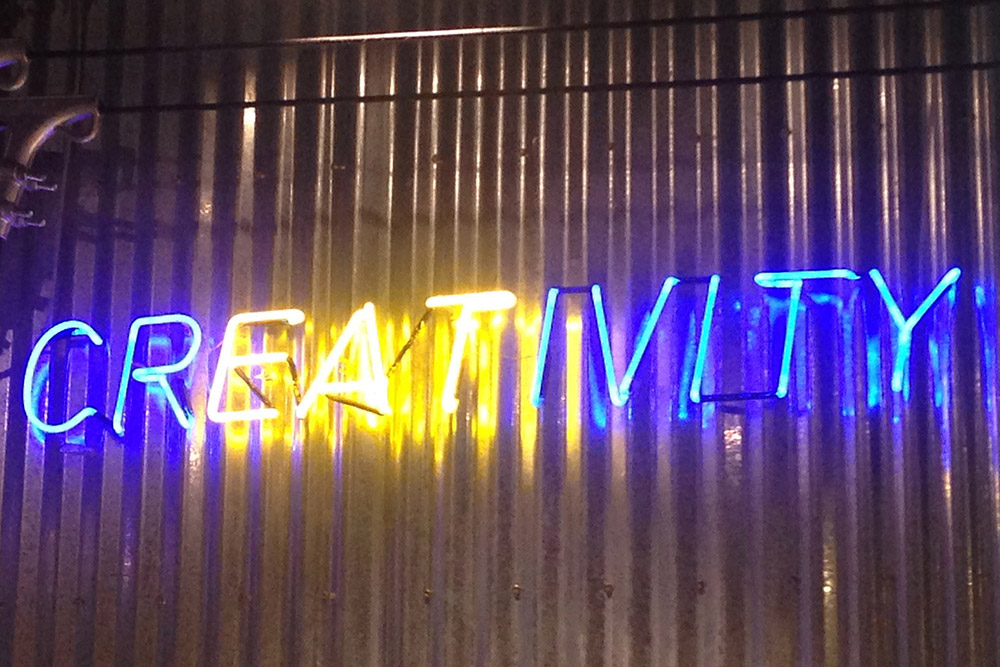 Proposal summary
What does creativity mean in the context of China, and what does it do? When both the state and profoundly globalised creative industries are so deeply implicated in the promotion of creativity, what are the possibilities of criticality, if any? With its emergence as a global power, China aspires to move from a “made in China” towards a “created in China” country. Creativity and culture have become a crucial source for innovation and financial growth, but are also mobilised to promote a new and open China to both the citizenry as well as the outside world. They are part of what is termed China’s “soft power.”

This project understands creativity as a textual, a social as well as a heritage practice. It aims to analyse claims of creativity in different cultural practices, and to analyse how emerging creativities in China are part of tactics of governmentality and disable or enable possibilities of criticality. The theory of creativity, governmentality and criticality this project develops is, however, not only relevant for China, but speaks to the humanities in general, where creativity has remained undertheorized. Using a comparative, multi-disciplinary, multi-method and multi-sited research design, five subprojects analyse (1) contemporary art, (2) calligraphy, (3) independent documentary cinema (all in Beijing), (4) Hunan Satellite Television (in Changsha) and (5) “fake” (shanzhai) art (in Shenzhen).

Three questions frame this project, related to creativity, governmentality and criticality. First, what are the emerging and contradictory claims of creativity in different cultural practices and among different actors in China? Second, how are contemporary creative practices and productions entangled with tactics of governmentality? Third, what are the critical possibilities and impossibilities of contemporary creative practices and productions in China?

The project is groundbreaking in many ways: 1. It will not just analyse what creativity, governmentality and criticality mean in China, but also, what China means for creativity, governmentality and criticality. 2. It moves beyond the Euro-US-centric approach that characterises research on creativity. 3. It moves beyond the high versus low distinction that dominates research on art and popular culture. 4. It is thoroughly comparative in terms of theory, methods, research sites, creativities, and the different dimensions within each creative sector. 5. Its multidisciplinary approach draws on a combination of qualitative research methods consisting of a multi-sited ethnography, mobile methods, cultural mapping, collaborative research and aesthetic and discourse analysis. 6. In its focus on the possibilities to be critical, this project engages with the urgent issue of creativity and politics in an authoritarian system. Given the censorship that haunts creative practices in China, it is both sensitive and imperative to investigate creativities’ possibilities to bring about political and social change. 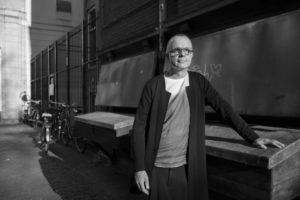